Blood from a Stone 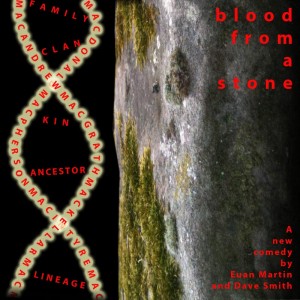 A one man comedy with Garry Collins

and at Moray Art Centre

Garry, a taxi driver, finds himself a star of a new television series tracing the family trees of ordinary people. The problem is, once the genealogy is out the bottle, there’s no putting it back. Modern DNA matching techniques mean that Garry has been able to trace his family origins back to a particular pile of stones on a particular Highland hillside.

Garry asks the question: where are we all from? And to answer it, he takes us on a journey from the origins of the universe, to the bogs of Ach na Fluich. This is a journey not short of detours or diversions, guided by a man preoccupied by the search for his true identity.

An extract of the play was presented here as part of a Right Lines writing workshop. 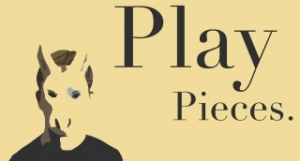