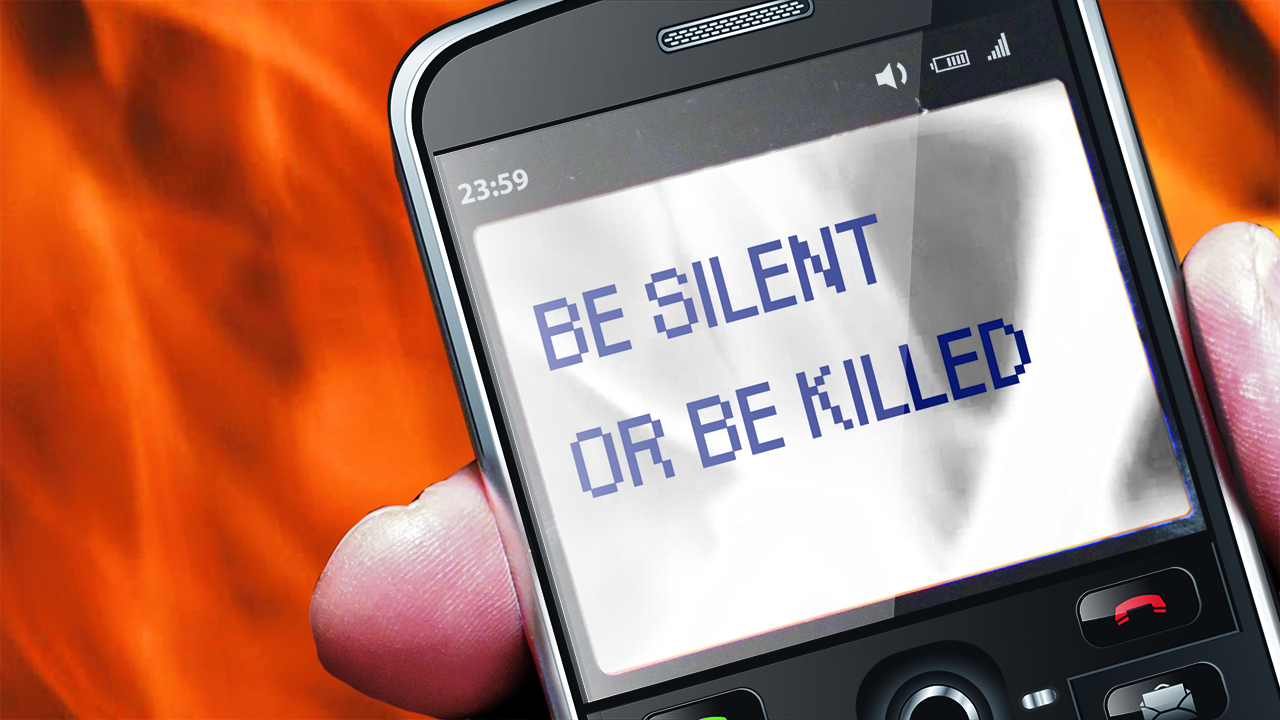 The most recent project by Right Lines Productions, in association with Eden Court, is an adaptation of Roger Hunt’s book “Be Silent or Be Killed” for the stage.

40 hours under siege in a Mumbai hotel room. The situation is desperate: trapped and isolated, your next decision could be your last. What would you do? This new piece from Right Lines Productions is 60 minutes of intense, claustrophobic theatre at its best, recreating the fear and horror of being caught up in a deadly terrorist attack.

The play toured  Scotland from 2nd May – 25th May 2013, thanks to a Quality Arts Production award from Creative Scotland. The production was sponsored by The Fire Training Group, Aberdeen and this sponsorship was match-funded through the Arts & Business Scotland New Arts Sponsorship Scheme.

Roger Hunt was an employee of the Royal Bank of Scotland who was sent to India in November 2008 to set up a new business operation.  Shortly after his arrival in Mumbai, he was caught up in the bloody terrorist attack on the Oberoi Hotel which claimed the lives of many innocent people.  People who just happened to be in the wrong place at the wrong time.

Roger is from Macduff and in many respects, just an ordinary family man born and brought up in the North-East.  His book is an account of the extraordinary events he became caught up in and how, remarkably, he survived to tell the tale.

This new play explores the character of the man and the intensity of the situation he endured. For two days, Roger was trapped in his Mumbai hotel bedroom with the terrifying sound of gunfire and grenade attacks coming ever closer.

Amazingly, Roger was able to maintain contact with RBS colleagues in Edinburgh via his Blackberry and he drew on advice and support from them throughout his ordeal.  He also drew on an instinct to survive: as his situation became more and more grave, he was forced to make a number of calculated decisions that would ultimately save his life.

As Kenny Kemp writes in the foreword to the book, “Roger Hunt’s story is a tale of modern times in the 21st century.  It is about how individuals become wrapped up in our increasing global world.  It is about raw fear and dangerous uncertainty; about resilience common sense and calmness; and, ultimately, about the sustaining power of love.”

We were fortunate to have an initial development workshop, funded by National Theatre of Scotland, involving the writers Euan Martin and Dave Smith, Director Ian Grieve, video artist John McGeoch, sound designer Dave Martin and three actors. Crucially, part of this process involved meeting with Roger Hunt and his wife Irene to hear first-hand their account of the experience and how they survived the ordeal.

Following application to Creative Scotland, the project was funded and the team is currently moving this project to full production in association with Eden Court.  We received sponsorship from The Fire Training Group and this has been matched with a New Sponsorship grant from Arts & Business Scotland.  The tour will commence at Eden Court Theatre Inverness on Friday 3rd and Saturday 4th May (preview on Thursday 2nd May) and finish at The Lemon Tree Aberdeen on Saturday 25th May 2013.  Roger Hunt will appear in person for a post-show Question & Answer session at Eden Court on 4th May and also on the last night, 25th May at The Lemon Tree, Aberdeen.

Rehearsal shots - Be Silent or Be Killed at Eden Court Theatre, Inverness. April 2013.